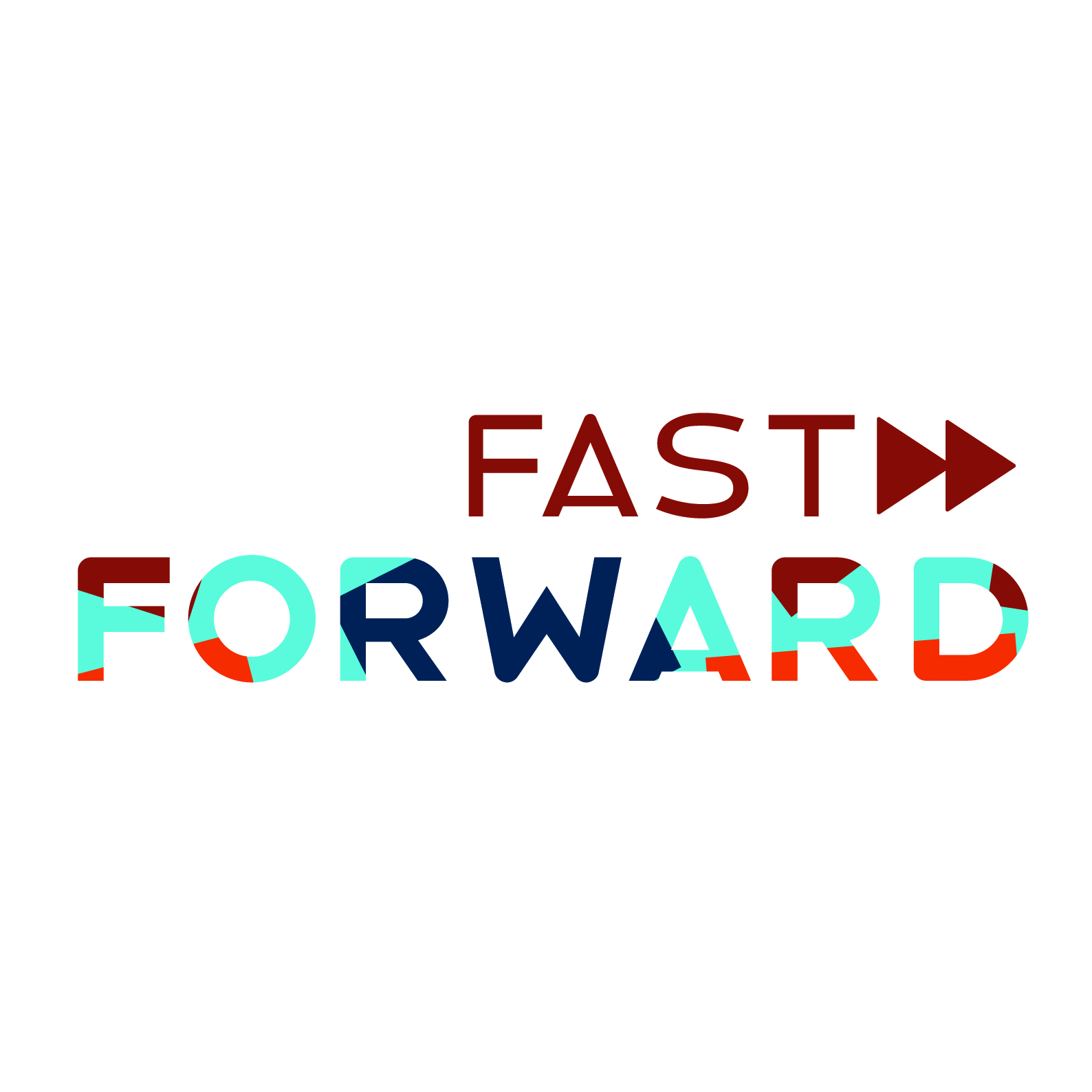 Challenge: Getting to Yes!

Thank you for being an expert for PLACE, it’s fantastic to have you with us to promote migrant-led innovation.

We hope you enjoyed your LIVE Expert Feedback Sprint with the Catalysts. Your tips and insights are key in the development of a growth mindset and the Catalysts are eager to get your final evaluation!

What’s the context of the evaluation?

The Catalysts went through a “Challenge” with PLACE: a 2.5 hour interactive learning experience online.

The Challenge is based on role-play within the context of a fictional company, GoToHarvest. The GoToHarvest Innovation Board has proposed 4 pilot projects that address 4 pressing sustainability issues for the company. The Innovation Board is looking for employees to lead these pilots over the next six months. (See the infographic below for more information on the pilots)

As employees of GoToHarvest, the Catalysts are presenting their proposal for leading the pilot of their choice. As a pilot lead, the Catalysts will have the opportunity to dedicate 100% of their time towards this pilot for the next six months and mobilise other resources from the company.

In order to become a pilot lead, the Catalysts must produce an impactful 2 minute presentation, backed by 4 powerful slides, that answers the following questions:

1. What pilot would you like to be the lead of?

2. What is the scale of the problem you are addressing through this pilot?

3.How will the problem be solved through this pilot?

4. Why are you the best person to lead this pilot?

During the Challenge the Catalysts had access to two videos:

– The presentation of GoToHarvest
– An expert brief that outlines what the video will be evaluated on.
We have included them both here for your reference. 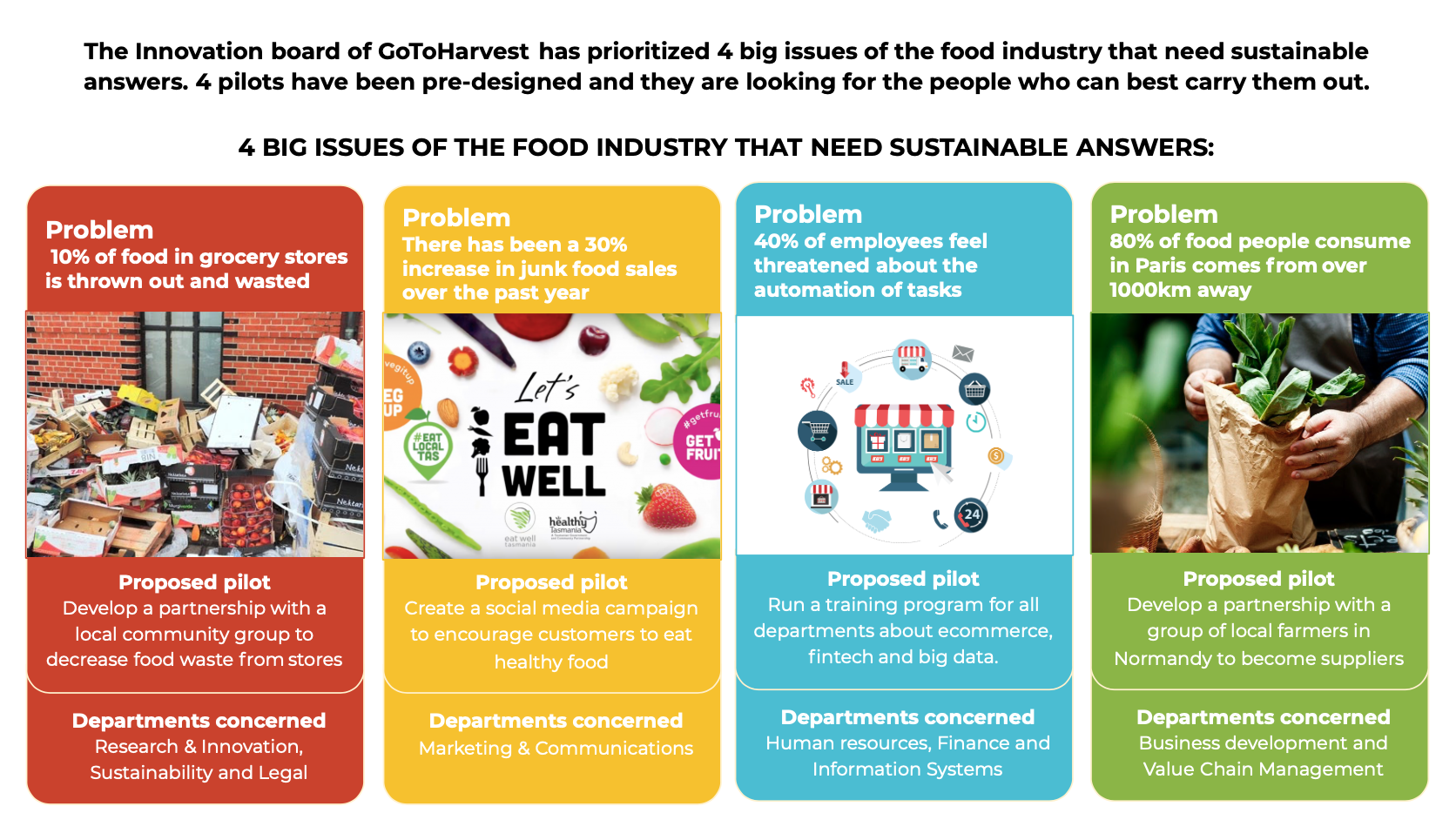 Guidelines on evaluation scale… should you need it (or trust your instinct!)

Likelihood of solving the problem:
A clear understanding of why the problem exists and how it can be addressed

Insufficiently observed: Potential is exposed but no clear road to action

Not observed: You cannot understand where they are heading

Persuasiveness:
The proposal that is backed by tangible capabilities that are demonstrated by past achievements

Remarkably observed: Proposal seems non-refusable because it triggers desire to act, and the candidate seems trustworthy

Observed: Proposal is clear and realistic based on positive track record

Not observed: Proposal seems fragile and not sustained by evidence

Remarkably observed: Their engagement with the audience makes consistent focus on them easy

Observed: They are up to codes (rules, dress code, formality, presence) and show some engagement with the audience

Insufficiently observed: They show unawareness of professional codes, or looseness

Not observed: They are not in control of their body language (incapacitating fear, hesitation, lack of preparation and/or awareness)