Through the eyes of Sabria 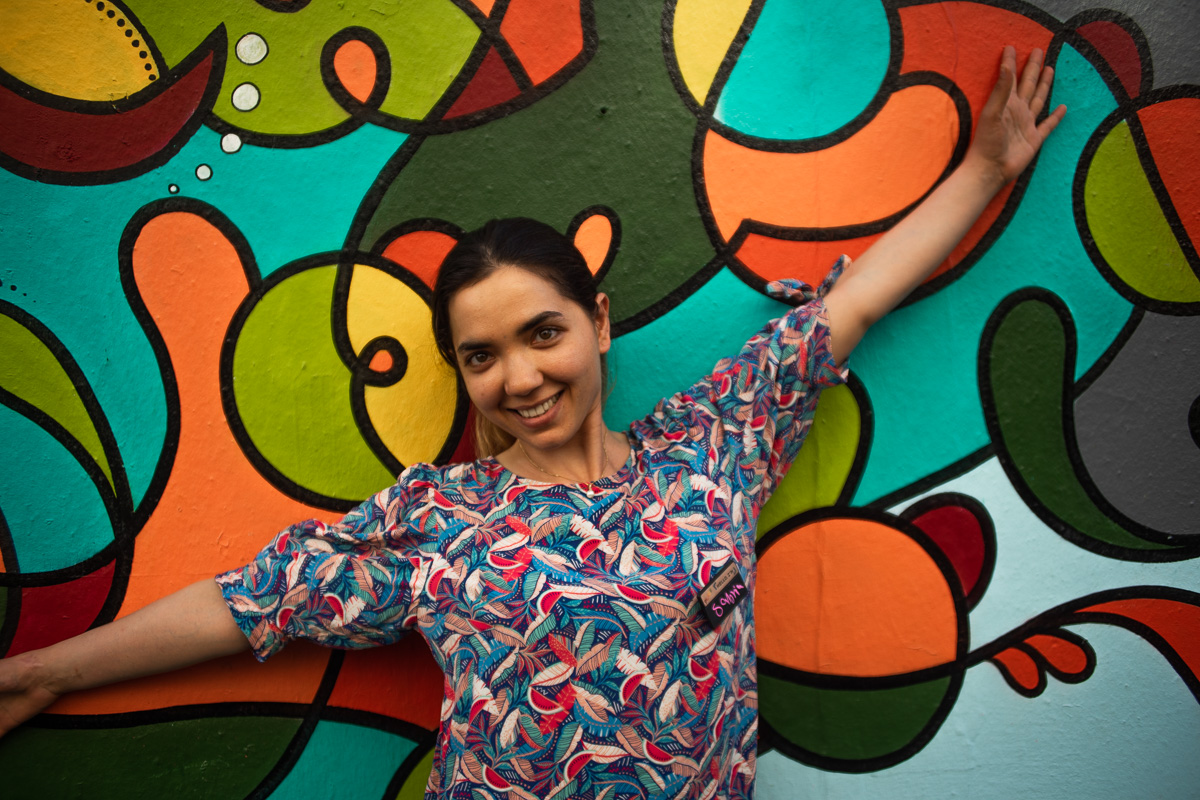 33°C at 7am on a Wednesday in July. Paris is waking up to another day of a seemingly never-ending heatwave. Determined to master the elements rather than be mastered, the bakeries fire up their stoves, the metros creek along heated rails and families set out to make the most of their precious summer vacations. Life goes on as normal. Amongst the millions of Parisians making their way around the city is Sabria, a Catalyst who is hoping for a breeze as she makes her way from home to the Jardin d’Acclimatation, a whimsical family-park in Paris’s West End. Sabria has been selling ice cream at the Jardin d’Acclimatation since April. Today her skills are going to be in high demand as the over 3000 visitors try to keep cool.

The heat, the flustered customers, the melting ice cream: none of it phases Sabria. She has worked in more complex conditions. A midwife from Kabul with a naturally calming demeanor, she can handle any overwhelmed customer, even a four-year old whose ice cream has fallen off its cone. As her day wraps up and her colleagues make their way home, Sabria swiftly moves on to her other job, Les Delices de Sabria, a project which she has been developing through the Ice Academy program with PLACE that aims to bring a taste of Afghanistan to the Paris market.

Eggs, flour, milk, cardamom and soft cheese. Mix it, knead the dough, roll it out and pop it in the oven at 200°C. After a long day at work, Sabria joyfully creates the Afghan baked good, kulcha,  at her friend’s apartment in the bustling 18th arrondissement. Tomorrow she will be putting her product to the test; 30 users will help her answer the fateful question, “Can a kulcha & chai combo can replace a morning croissant & café?”

At 11 pm the temperature finally goes below 30°C. The city seems to let out a collective sigh. Sabria makes her way home – kulcha in hand, surveys ready, pitch practiced – to get some well-deserved rest before the heat of another day begins. 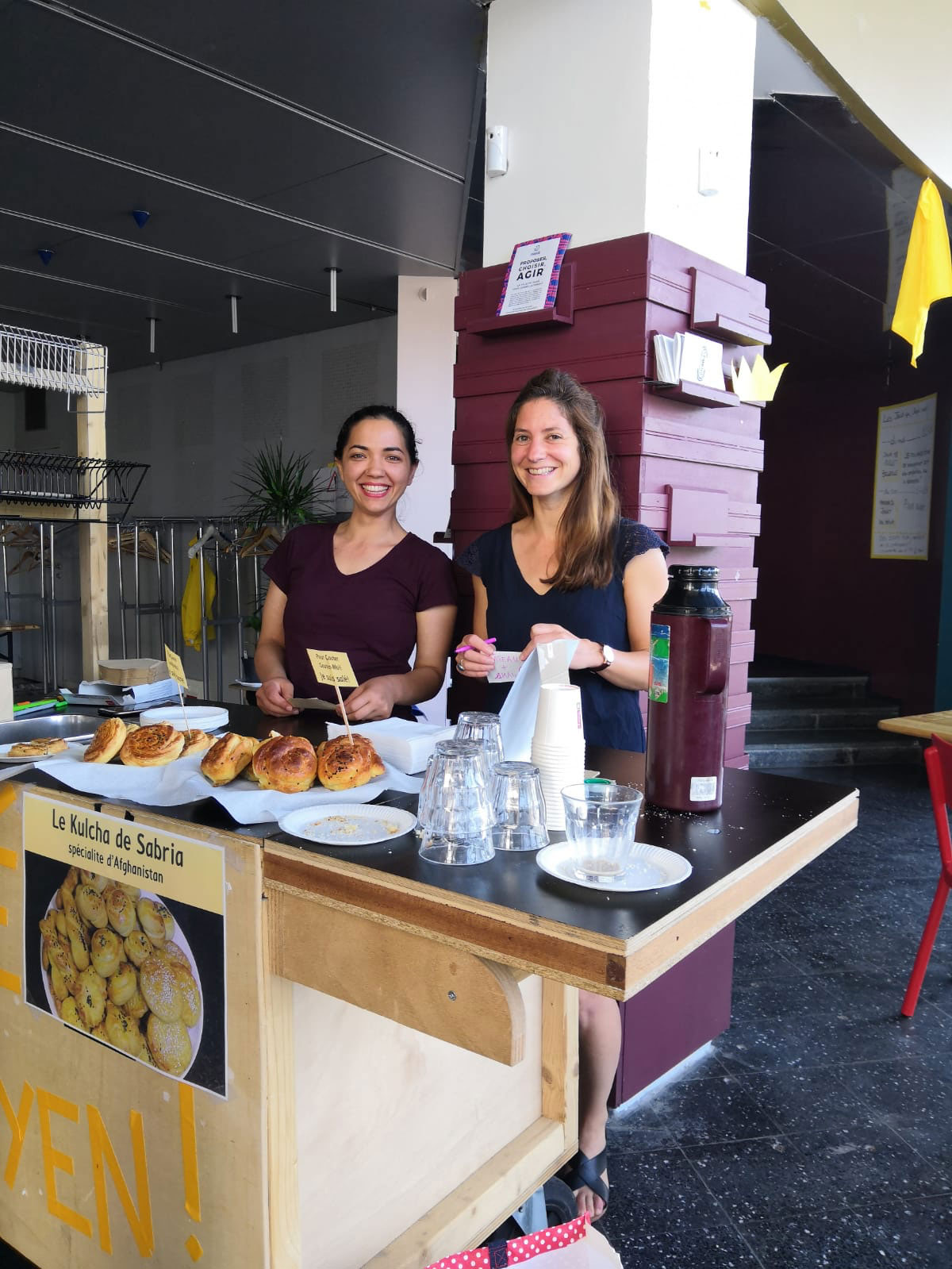 Newcomer leaders during the COVID-19 lockdown

END_OF_DOCUMENT_TOKEN_TO_BE_REPLACED 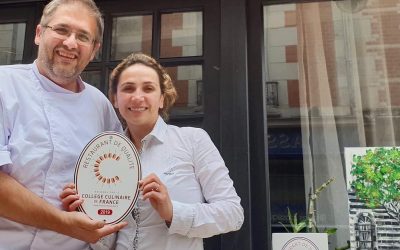 Through the eyes of Sousana & Nabil

Two Syrian entrepreneurs who are demonstrating their inherent capacity to pivot, adapt and thrive in uncertain times.

END_OF_DOCUMENT_TOKEN_TO_BE_REPLACED 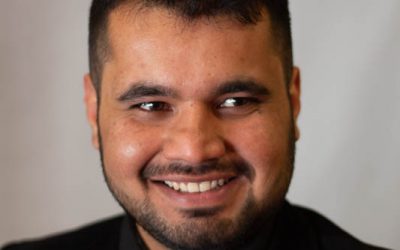 Through the eyes of Farid

Farid navigates his daily to-do all the while keeping his mind on the end goal: to accelerate the economic autonomy of refugees in France.

END_OF_DOCUMENT_TOKEN_TO_BE_REPLACED 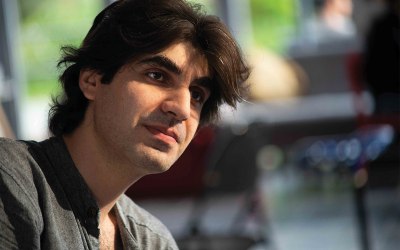 Through the eyes of Benyamin

Benyamin, an entrepreneur and amateur philosopher from Iran is harnessing the potential of avid movie-goers to enable new directors, and new stories, to emerge.